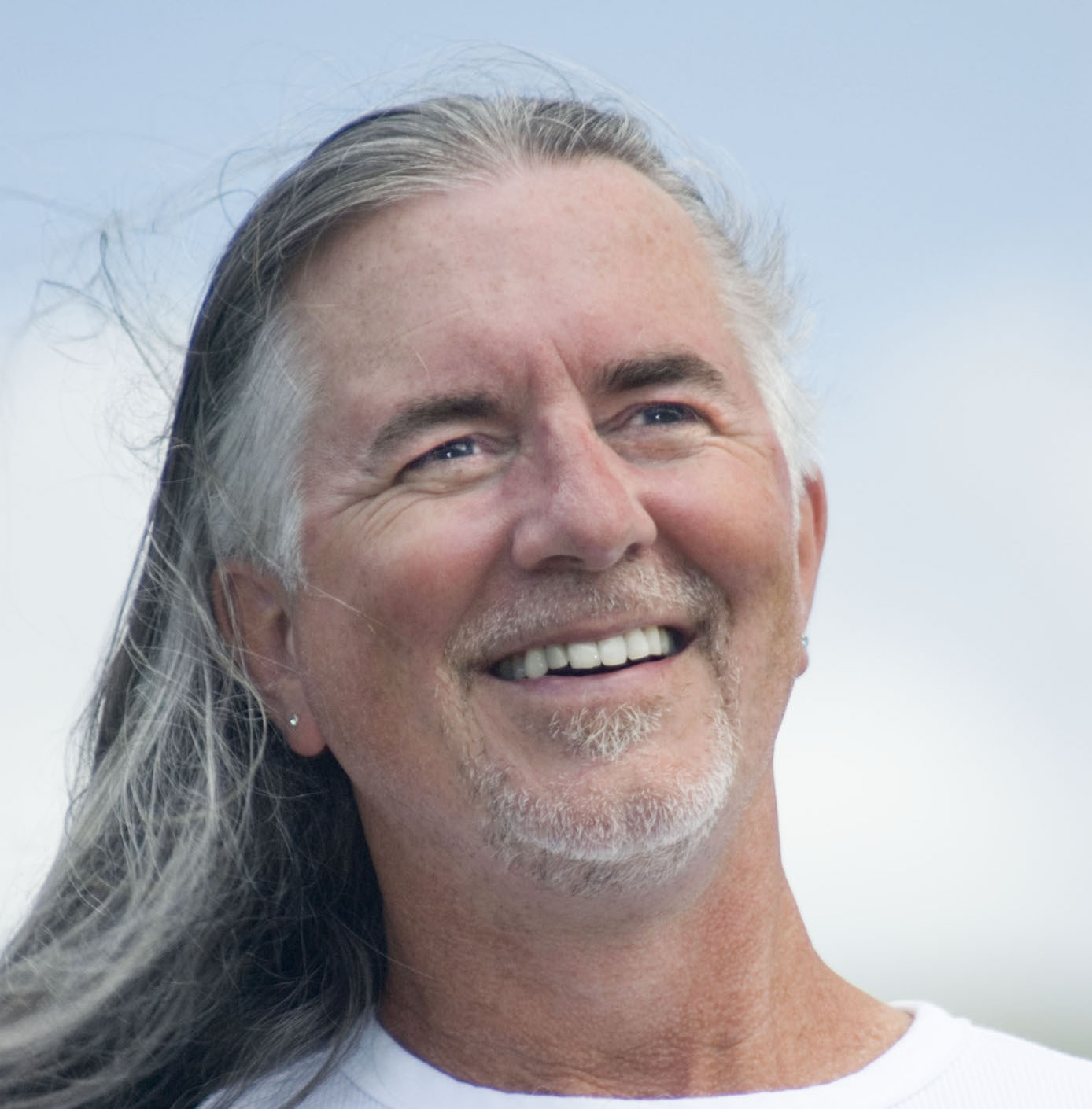 The CSSE community mourns the loss of Dr. Carl Leggo (1953-2019). Carl was a member of CSSE for almost two decades. He was particularly active in the Canadian Association for Curriculum Studies (CACS), Language and Literacy Researchers of Canada (LLRC), and the Arts Researchers and Teachers Society (ARTS). He was a celebrated professor in the Department of Language and Literacy Education at UBC and in 2012, he received the prestigious Killam Award for Excellence in Mentoring for his outstanding supervision, inspiration, care and support of graduate students. Carl’s scholarly, teaching, and mentorship achievements were renown–he received the Ted Aoki Award in 2013 for his distinguished service within the field of Canadian Curriculum Studies.

Carl was well known for acknowledging the sacredness of being human. He had the warmth and wisdom to provide the specific type of solace that each person needed at the right time. He was not afraid of playing with words and narratives, and, above all, valued love and family, setting out to learn more about love in his research and his life. He leaves behind a legacy in Poetic Inquiry, leading by example, The International Symposium on Poetic Inquiry community (www.poeticinquiry.ca). He will be greatly missed by many. A blog of poems for Carl are at https://poemaday4carl.home.blog. The poem below, contributed to the blog by Sean Wiebe, remembers Carl for his legacy of poetry, love of family, and joy of living.

(Written in the style of Peter Van Toorne’s Mountain Boogie)