A conversation with Dr. Ruth Childs 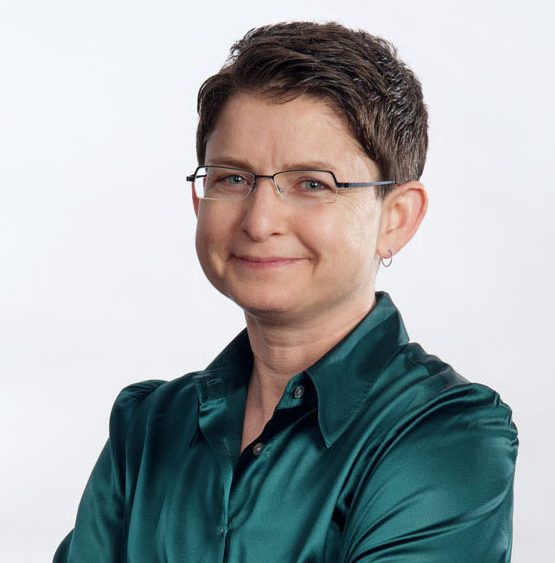 CSSE just caught up with Ruth Childs, who is currently a professor at the Ontario Institute for Studies in Education (OISE) and a member of the Canadian Educational Researchers’ Association. Ruth’s research focus is equity in higher education admission policies, particularly in Ontario. Her most recent article, co-written with University of Toronto colleagues Mark D. Hanson, Sandra Carnegie-Douglas, and Alexis Archbold, examines the effects of access initiatives for underrepresented groups: DOI 10.1080/13603108.2016.1231720

We had time for a quick chat about Ruth’s latest accolade, her appointment as an Ontario Research Chair (ORC) in Postsecondary Education Policy and Measurement. Aside from the distinction of being known as an ORC, Ruth’s new appointment will allow her to highlight and support some of the excellent work that OISE’s graduate students are currently engaged in around policy and measurement. Part of the position’s focus is developing and evaluating access initiatives for underrepresented groups, coupled with the responsible collection and use of data in these initiatives. Ruth notes that there is currently a lot of great work being done in Canadian universities relative to equity in admissions. “Unfortunately, in many cases the research piece is missing,” she says. “There are some really exciting access initiatives happening, but there is no data or research on whether they are working. How can we see where the greatest need is? If we can access the data, then I think we can bring more people into the conversations, figure out where the problems are, and then decide what to try next.”

Ruth’s early career was spent conducting applied research, first as a graduate student at the Thurstone Psychometric Laboratory at the University of North Carolina and then at several US research agencies. “When I first completed my PhD,” she says, “I was not really interested in an academic career. I just loved applied research, and felt that I was engaged in something really relevant. After a few years, though, I started to see the most interesting applied research moving into universities.” Around the same time, Ruth ran into one or two situations in which clients did not like the results she presented, asking her to re-do analyses to produce the results they wanted to see. “Moving my research into a university setting enabled me to have a bit more control over the research process, so that I was collecting and analyzing data in a responsible way.”

Working in the Canadian context posed some new challenges, particularly related to the collection of demographic data. “In the United States, it has been common practice for many years to collect all kinds of data. Having access to that data means that researchers and administrators can determine whether there are access problems for particular groups, and to craft solutions,” she notes. Canadian post-secondary institutions tend to not have the same tradition of collecting demographic information, making it more difficult to determine whether there are issues relating to access. “Asking for this kind of information is challenging,” says Ruth. “Often the very process of asking for information triggers a negative response in people. It could relate to a difficult period of their life if, for example, they happen to be a refugee, or it could relate to painful past practices, such as government collection of data on Indigenous populations.” Ruth and several of her graduate students are currently working on ways to sensitively collect these kinds of data, while providing assurances that the data are securely stored and will not be used for purposes other than those specified in the study.

Ruth has been a member of CSSE since she first joined OISE, in 1999. “CSSE is one conference that I simply can’t miss,” Ruth notes. “When I first came to OISE, Phil Nagy gave me a lot of useful advice. One of the first things he told me was that I had to attend CSSE, because it’s the only place where you can interact with colleagues who are working with issues that are uniquely Canadian—like working in two languages, for example. Even though each province and territory has its own unique concerns, there are still a lot of commonalities—more so than we would find when speaking to colleagues working in other countries. So it’s essential for me to attend CSSE to learn about what my colleagues from other regions in Canada are doing.”

We couldn’t agree more, Ruth: CSSE is one conference that no one can afford to miss.

To learn more about Ruth’s research, be sure to check out the CSSE 2017 conference app, and search for Ruth in the presenter field. Graduate students will get a chance to meet Ruth during the CCGSE pre-conference, where she will present a session on “Research: Who are you as a researcher?” If you are not attending the conference, you can see Ruth present on equity in higher education admissions on OISE’s YouTube channel: http://www.youtube.com/watch?v=LQMCvU7_1yI